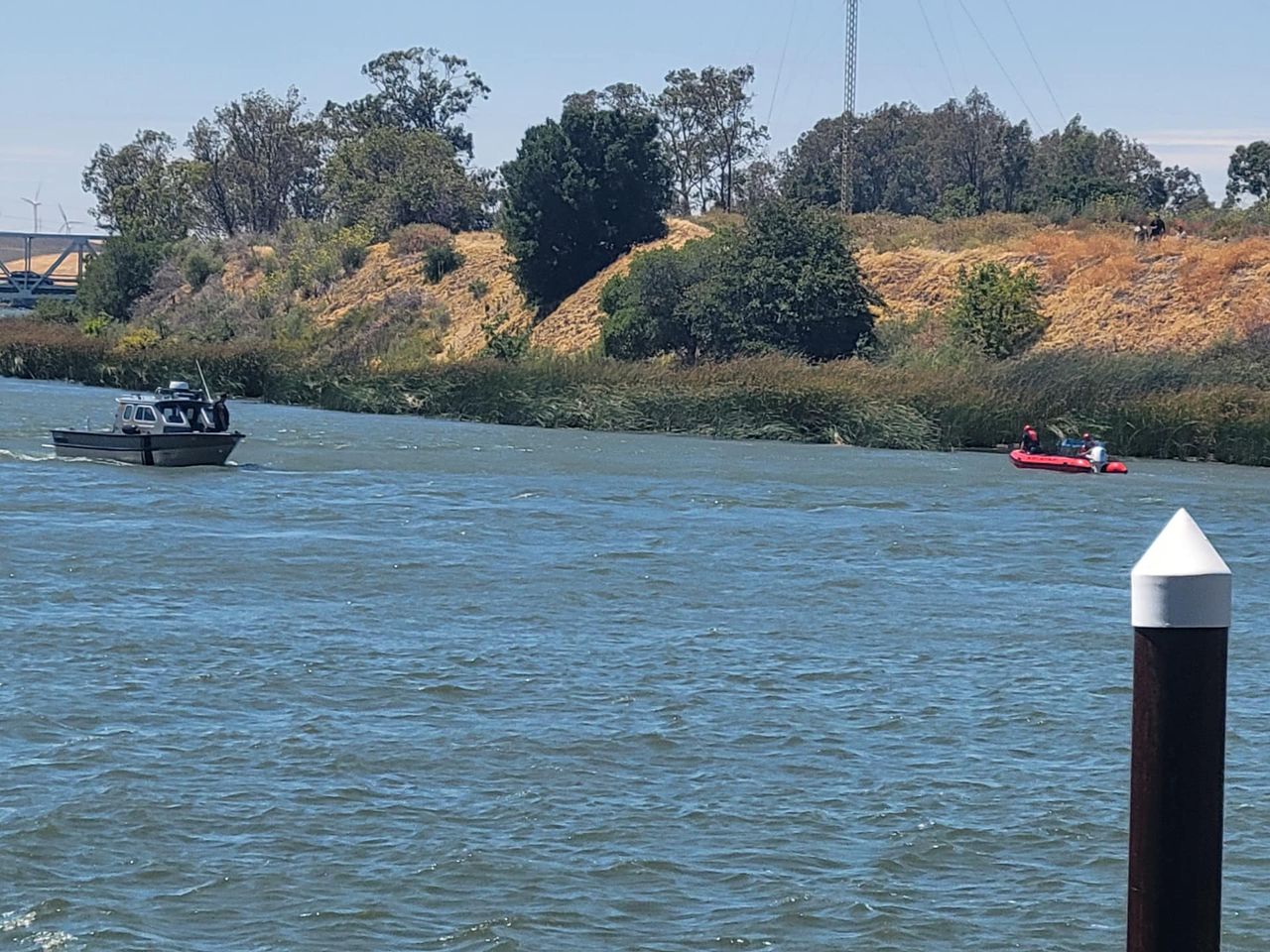 Three men are missing and presumed dead after attempting to save an 8-year-old boy in the Sacramento Delta on Sunday afternoon, according to multiple media outlets.

The men were part of a group fishing near the Three Mile Slough Bridge near Rio Vista on the afternoon of July 3. When the men saw a boy struggling in the water, five of them jumped in to attempt a rescue. After only two made it back to the shore, the Rio Vista Fire Department responded to “a report of three adults and one child in the water near Three Mile Slough Bridge.”

The child was successfully rescued but the three men remain missing. The RVFD updated their report to say the incident “was transitioned to a recovery.”

Three men are believed to have drowned after saving an 8-year-old child from the Sacramento Delta. https://t.co/CWUilLBpWG

One of the men who made it back to shore Juan Cabrera told KCRA3 that helped pull the child safely to shore. “This happened so fast, three people, my friends…and we used to come here all the time,” Cabrera said.

As vacationers pour into Northern California’s recreation areas, a number of drownings have been reported in recent weeks. On Sunday, a San Pablo man died trying to rescue his son at Lake Berryessa, the second drowning in a week at the popular Napa County spot. On June 11, a Bay Area man drowned while tubing at Lake Tahoe.