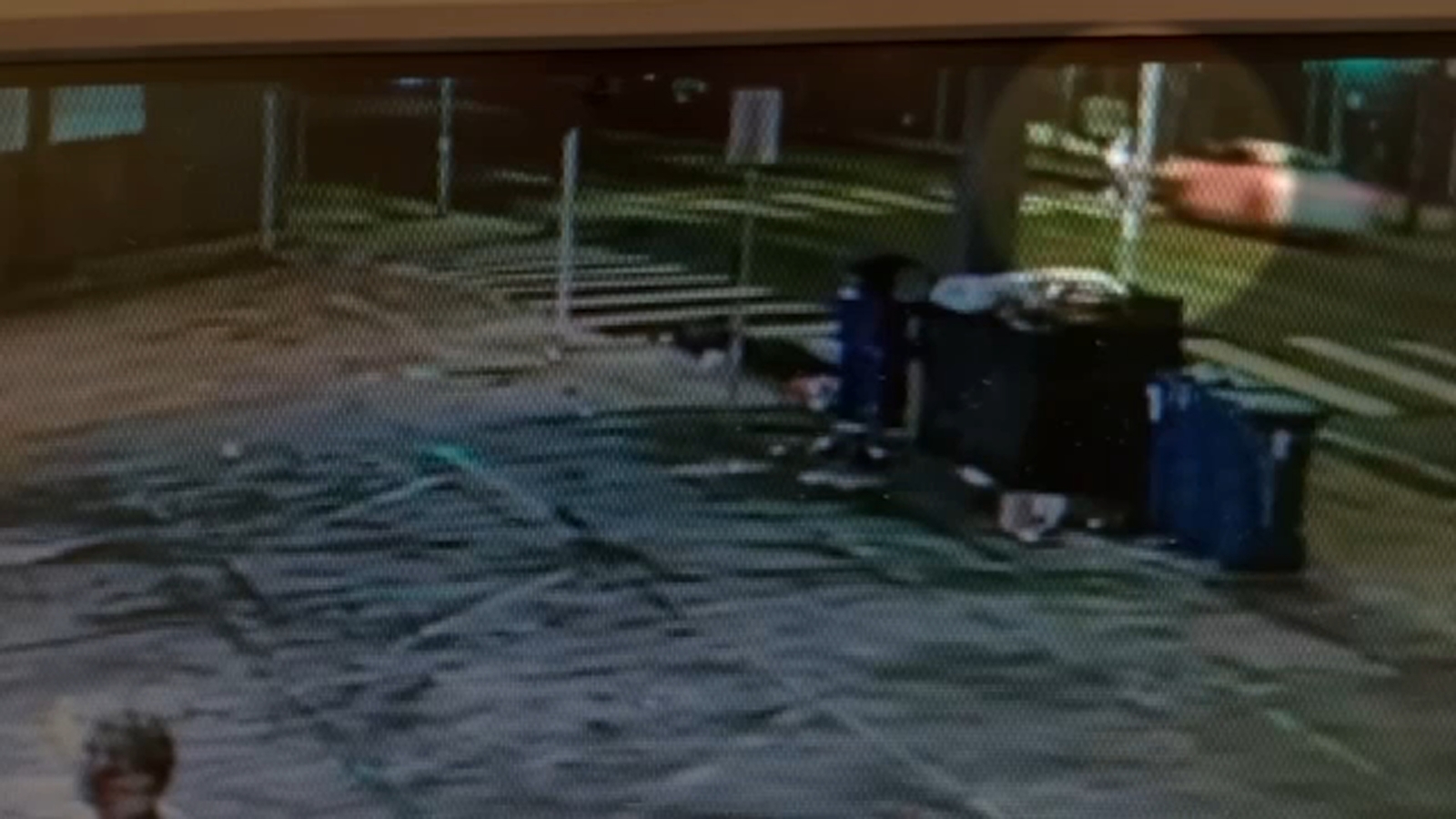 LOS ANGELES (CNS) — Coroner’s officials on Sunday publicly identified a woman who was fatally struck by a hit-and-run driver early the previous morning in Pico Union.

Shawnkel Washington was a 27-year-old Los Angeles resident, according to the Los Angeles County coroner’s office.

The crash occurred at about 2:20 am Saturday at Pico Boulevard and Wilton Place, according to the Los Angeles Police Department.

A white Nissan sedan was traveling eastbound on Pico when it struck the pedestrian, who was crossing the street at the intersection.

“The sedan stopped following the collision, and a male driver exited the vehicle momentarily,” according to an LAPD news release. “The driver re-entered the vehicle and fled the eastbound scene on Pico Boulevard, failing to identify himself or render aid to the pedestrian.”

The victim was pronounced dead at the scene.

Tipsters may also visit lapdonline.org, and click on “Anonymous Web Tips” under the Get Involved-Crime Stoppers menu to submit an online tip.

A reward of up to $50,000 is available to anyone who provides information leading to the identification, apprehension and conviction of a hit-and-run driver or resolution through a civil compromise.