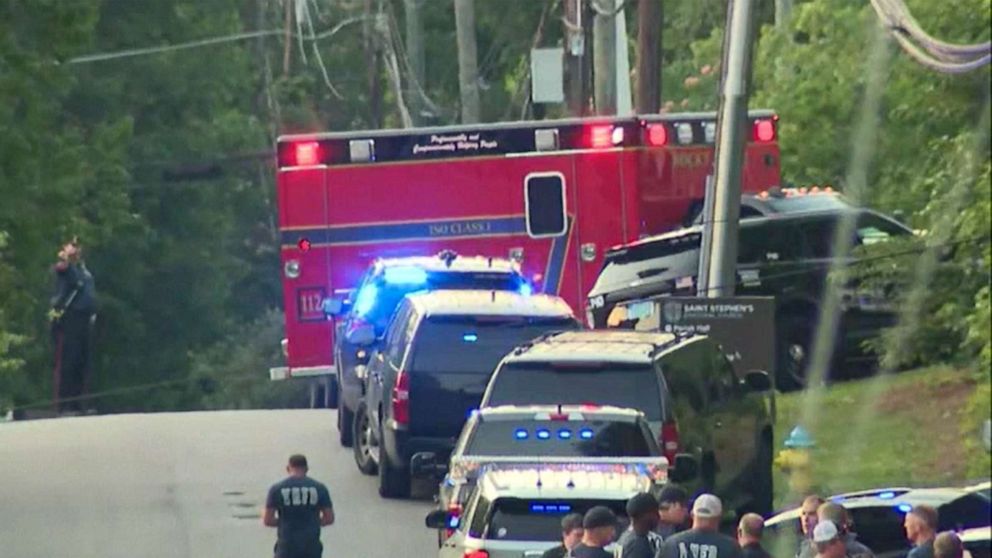 Police were alerted to the incident at 3775 Crosshaven Drive around 6:22 pm

Capt. Shane Ware said during a briefing that a lone suspect entered the church meeting and began shooting. Three people were shot and two died. Another person is receiving treatment at a hospital, Ware added.

“As we are learning about the shocking and tragic loss of a life at St. Stephen’s Episcopal Church in Vestavia, we want to offer our prayers for the victim’s family, the injured and the entire church community,” said Alabama Governor Kay Ivey in a statement released to the press. “I am glad to hear the shooter is in custody . This should never happen — in a church, in a store, in the city or anywhere. We continue to closely monitor the situation.”

The suspected shooter is now in police custody and the next briefing is scheduled to take place at 10:30 am Friday morning where authorities are expected to release more information surrounding the shooting.

The rector of the church, the Rev. John Burruss, posted a video on social media saying he was “deeply moved by the radical support of love from many people reaching out from all over the country, our clergy, and our first responders who are now gathered with families at St. Stephens. “

Darren J. Reynolds and Ahmad Hemingway contributed to this report.