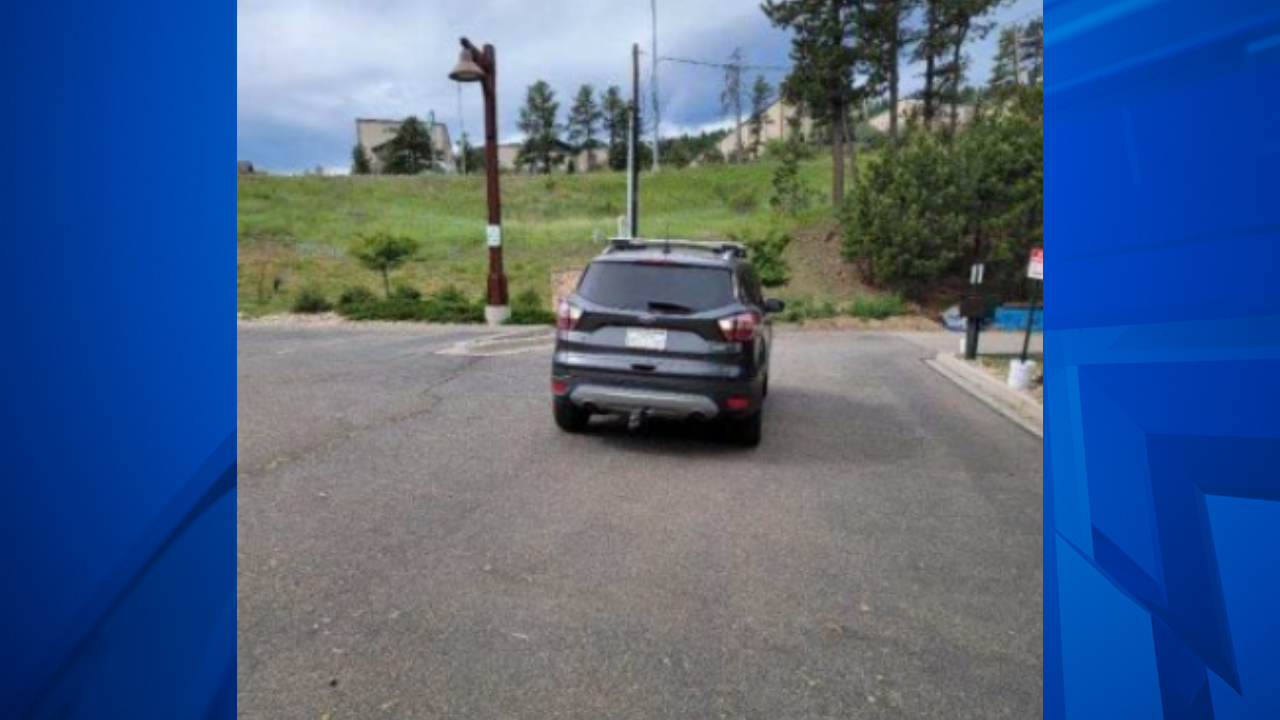 JEFFERSON COUNTY, Col. (KDVR) – A Medina Alert has been issued after two bicyclists were struck by an SUV along Interstate 70 near El Rancho.

According to the Colorado Bureau of Investigation, the suspect they are searching for drove a 2018 Silver Ford Escape, with Colorado temporary tags of 2959061, into two bicyclists on Sunday around 12 pm

“[The driver] came up on a group of cyclists, about 15 of them,” Jefferson County Sheriff’s Office’s Jenny Fulton said. “The SUV passed several and then intentionally struck two of the cyclists in the group.”

One of those sustained sustained critical injuries and as a result, authorities believe that the front end of the vehicle is likely to carry some collision damage.

“The witness accounts led us to believe this was an intentional act,” Fulton said. “[The] victim, an adult female, is in critical condition and is unconscious.”

According to Fulton, at this point, this incident is being considered a vehicular assault.

Aurora proposes harsher punishment for car thieves in their city

If you know of this vehicle’s whereabouts or have any information that could lead to the closing of this investigation, please contact the Jeffco Sheriff’s Office by calling 303-271-0211.