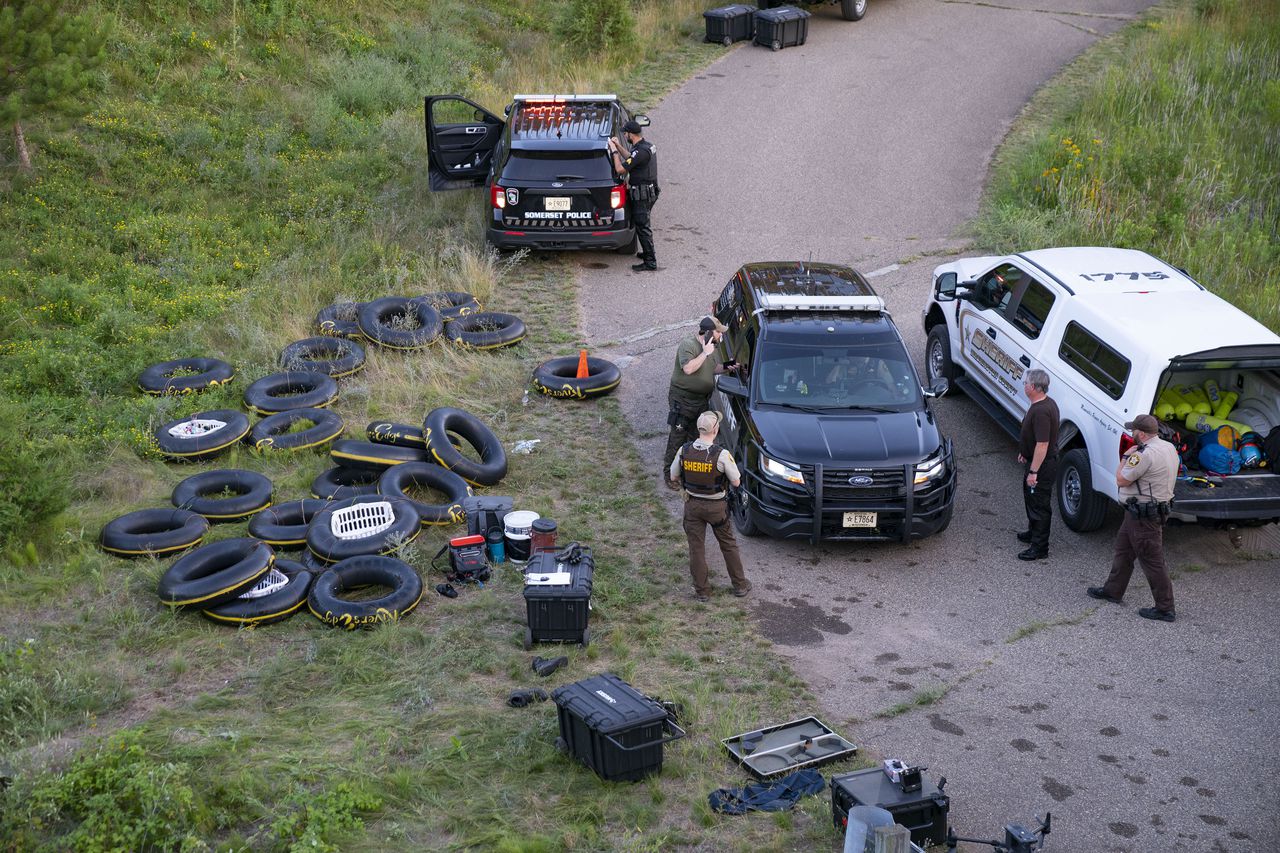 SOMERSET, Wis. (AP) — A Minnesota teenager died and four other people were seriously hurt after being stabbed while tubing down a Wisconsin river, authorities said.

St. Croix County Sheriff Scott Knudson the victims and suspect, a 52-year-old Prior Lake, Minnesota man, were all on the Apple River when the attack happened Saturday afternoon. Knudson said investigators were working to determine what led to the stabbings and whether the victims and suspect knew each other. They were tubing with two different groups that included about 20 people.

“We don’t know yet who was connected to who, who knew each other or what precipitated it,” Knudson said.

The knife attack happened on a difficult-to-access section of the river near the town of Somerset, Wisconsin, which is about 35 miles (56 kilometers) east of Minneapolis. The suspect was arrested about an hour and a half later while getting off the river downstream.

“Thank goodness a witness had taken a photo of him,” Knudson told the Minneapolis Star Tribune. “Another located witness him at the exit of the tubing area, where he was taken into custody.”

A 17-year-old boy from Stillwater, Minnesota, died. Two of the other victims were flown to a hospital in St. Paul, Minnesota, and two others were taken there by ambulance. The sheriff’s office said Sunday that the condition of all four surviving victims — a woman and three men in their 20s — ranged from serious to critical. They suffered stab wounds to their chests and torsos.

The name of the suspect was not immediately released, but St. Croix County jail records show a 52-year-old man was being held without bond on suspicion of first-degree homicide, four counts of aggravated battery and four counts of mayhem.