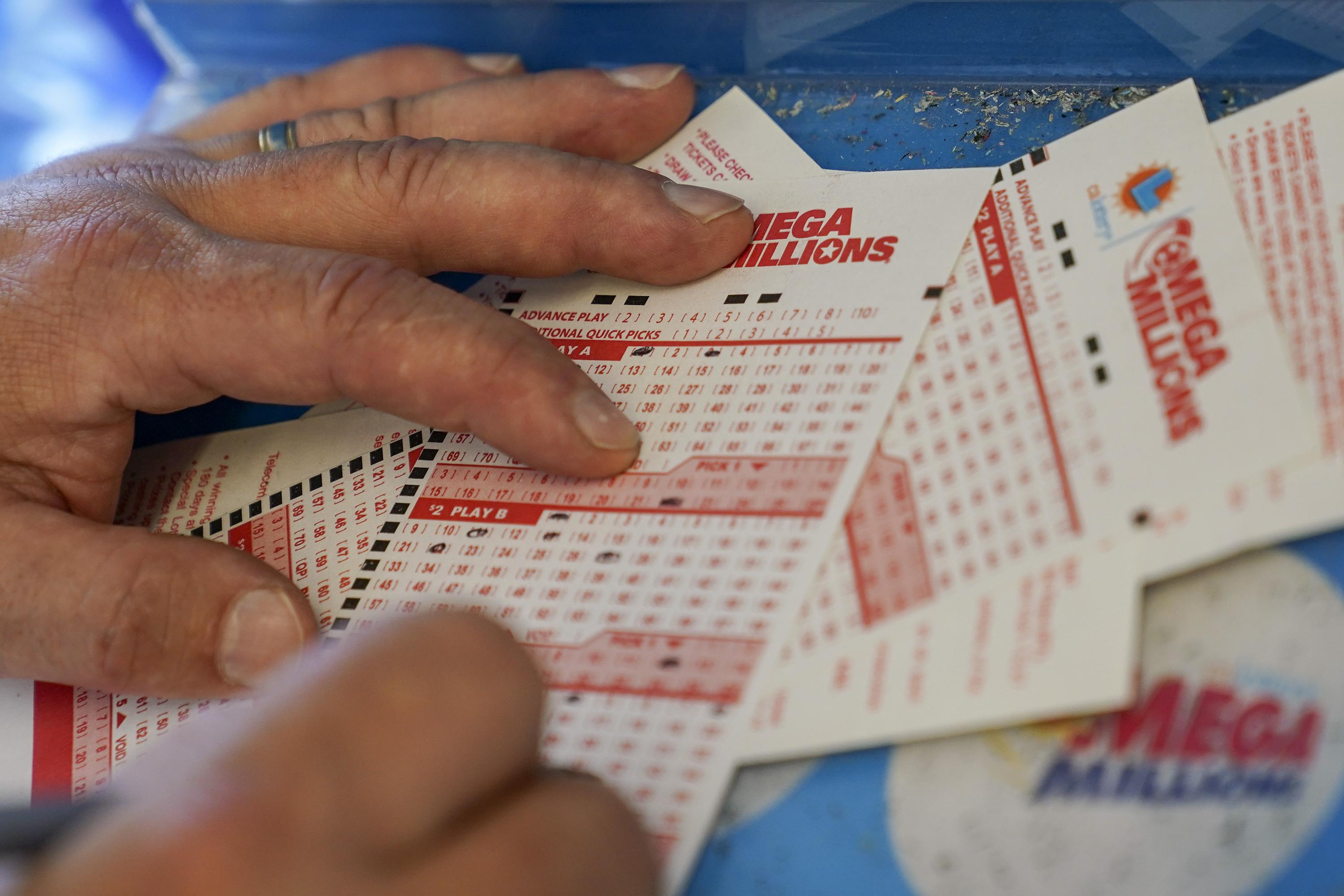 DES MOINES, Iowa (AP) — At over $1 billion, the Mega Millions jackpot is among the largest lottery prizes ever up for grabs, making it the latest focus of lotteries that have been conducted in the US and around the world for centuries.

Only two prizes have grown larger than the massive jackpot that could be won Friday night. Other lotteries elsewhere around the globe offer smaller payouts, though in other ways they are more integrated into life in their countries.

“There are a ton of lotteries throughout the world,” said Bill Coley, president of the Institute of Responsible Gaming, Lotteries and Sports at Miami University. “It’s the mystiques of mathematics. You can take a nominal fee and give a chance to build a revenue stream of a billion dollars for potentially one individual. It’s pretty exciting.”

Lotteries in the US initially mirrored similar games in Europe, and in 1776 one was created to help fund the Revolutionary War.

Lotteries remain popular in Europe. The Eurojackpot game paid a $120 million euro ($121.9 million) prize just last week to someone in Denmark, and a player in the United Kingdom recently won a $230 million euro ($233.6 million) Euromillions prize.

Among the most celebrated is Spain’s El Gordo (The Fat One).

Although it isn’t held until Dec. 22, a large promotion campaign began July 5. The effort always includes promotional videos, such as one this summer featuring a know-it-all who is exposed as a know-nothing because he doesn’t know where tickets are sold.

The US Mega Millions and Powerball games can offer bigger individual prizes, but El Gordo’s 2.4 billion euros ($2.4 billion) is the biggest game for total prizes. About 70% of the lottery’s proceeds pay for prizes, with the remainder going to the government.

Spain established the national lottery as a charity in 1763 during the reign of King Carlos III. Despite wars and other political and economic crises, the lottery has never been suspended.

Purchasing and sharing tenths — especially in the run-up to Christmas — is a tradition among families, friends, co-workers and in bars and sports and social clubs. People line up, even in the cold and rain, outside lottery offices, especially those who have sold winning tickets in the past.

After the winning numbers are announced, televised street and bar celebrations follow, with people dancing and singing with uncorked bottles of sparkling wine.

There are also numerous large lotteries in Asia, such as the Japan Jumbo Draw as well as Japan’s Loto 6 and Loto 7, and the Ultra Lotto in the Philippines.

David Schwartz, a professor and gaming historian at the University of Nevada, Las Vegas, noted that lotteries have long histories throughout the world, in part because they are simple to play and offer rare but potentially huge winnings.

“The driving force behind lotteries is that one ticket isn’t that expensive but you have a chance for a huge, huge payoff,” Schwartz said. “I think people have an understanding there are pretty slim odds, but on the other hand, somebody has to win.”

Visitors to the US are welcome to play lottery games like Mega Millions, and for years residents of Canada and Mexico who live along the borders have made the short trip to buy tickets. There are also options to buy tickets online through private companies, but US lottery officials say people do so at their own risk.

And keep in mind, Ohio Lottery spokesman Michael Bycko said, that people who aren’t US residents are still on the hook for federal and possibly state taxes, depending on where they play.